The event that has revolutionized the most important capitals of the world arrives for the first time in Latin America. Because Shield will install its first training camp in Santiago to become an Avenger. With stations of Captain America, Ironman, Thor, Hulk among others, this mega event challenges you to pass several physical tests and digital games that will lead you to discover what your superpower is to defend the universe.

This event that will undoubtedly be the most important attraction of 2022 in Chile.

With Captain America, Iron Man and all The Avengers: Marvel Avengers STATION will be presented in Chile.

The Marvel Avengers S.T.A.T.I.O.N. (Scientific Training And Tactical Intelligence Operative Network) will arrive in Chile to present itself at Espacio Riesco. This will be the first visit of the exhibition in Latin America.

The exhibit will have multiple rooms themed around Avengers superheroes, including Iron Man, Captain America, Black Widow, Thor, Captain Marvel, Black Panther, and more. At the event will be the original costumes and props from the Marvel movies.

“Marvel Avengers S.T.A.T.I.O.N. It is our starting point for 2022, as we return with a powerful and entertaining line-up of top-level international events and experiences that will surely surprise fans and families”, says Tomás Carrasco, CEO of Be Fun.

This sample has been presented in 20 countries, including the main cities of the world, such as New York, Las Vegas, Paris, Toronto and London, among others. As of July 1, it will now be presented in Santiago.

Tickets are available through Puntoticket from April 12 at 11:00 a.m. in exclusive pre-sale and for the general public on April 14 at 11:00 a.m. 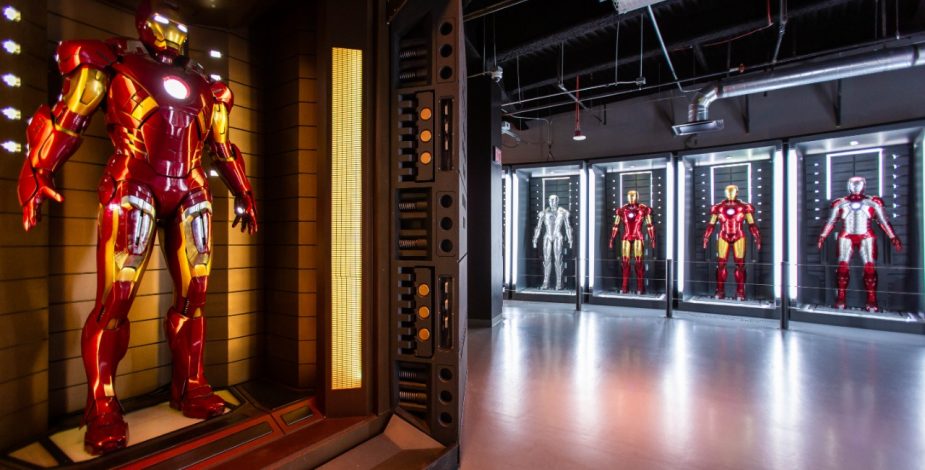