The largest exhibition in South America reaches regions! With more than 45 figures built from LEGO with various collections, including Star Wars, Toy Story, LEGO City, Batman, among others. In addition, with an updated version that includes an interactive cinema, Mario Kart ramps and an official LEGO store to enjoy with your whole family.

EXPO LEGO® WILL LAND IN ANTOFAGASTA

AFTER SUCCESSFUL DEBUT IN SANTIAGO

From September 23 to October 23, the successful international exhibition will be at Mall Plaza Antofagasta. 65 figures and premium sets built by LEGO Master in the United States and Europe can be enjoyed by adults, children and fans.

More than 60 thousand people visited EXPO LEGO in Santiago in the month of July, making the event one of the most visited panoramas for these winter holidays 2022. It is for this reason that the exhibition will tour three regions throughout the country. The journey will debut in the city known as La Perla Del Norte, and then continue to the cities of La Serena and Concepción.

From September 23 to October 23 at Mall Plaza in Antofagasta, adults, children and fans will enjoy more than 65 figures and premium sets such as Star Wars, famous characters from Disney, Pixar, Marvel and Universal productions. In addition, the exhibit will feature LEGO brick paintings featuring works by artists such as Andy Warhol and Vincent Van Gogh and a variety of movie- and music-themed sets including the full-scale Titanic. All built with the famous LEGO Master bricks from Europe and the United States.

“Considering the success of the first version in Santiago, we are happy to be able to extend this exhibition to Antofagasta and that more families throughout Chile can be part of this LEGO EXPO. We are sure that we will have a great turnout and that our followers of the Pearl of the North will be able to enjoy a meeting space, entertainment and imagination together”, assured Jaime Honorato, country manager of Elite Brands International, LEGO representative in Chile.

The event that will be held outside the Mall Plaza Antofagasta includes activities such as a mini movie theater with a 5 by 3 meter screen where the films of the legendary brand will be screened, which celebrated its 90th anniversary in 2022, building cars with the famous bricks that will be available, and finally activities around one of its emblematic figures, such as Mario Bros.

From September 23 to October 15 at Mall Plaza Antofagasta. Tickets are on sale at Ticketplus.cl (includes service charge). 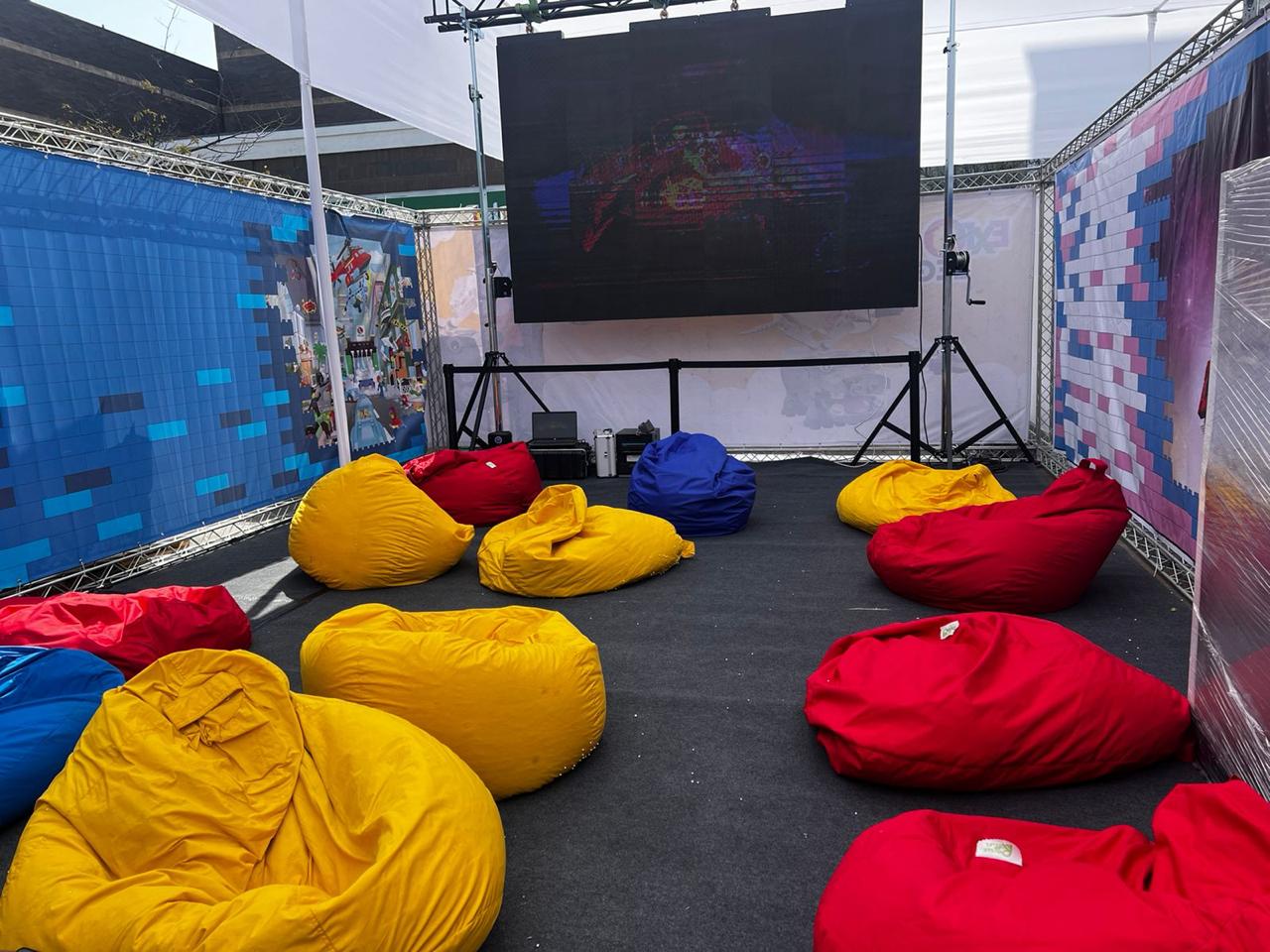 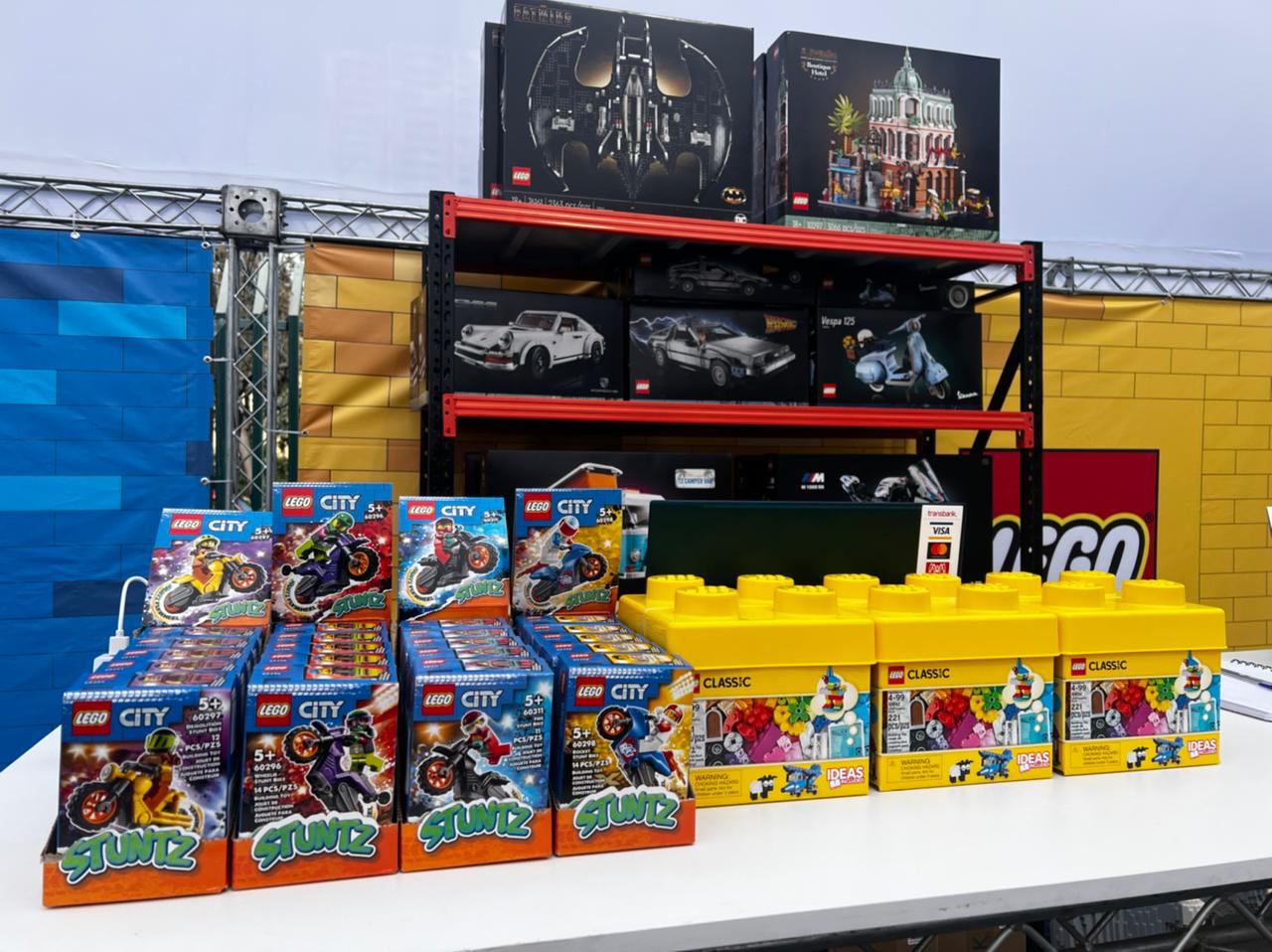